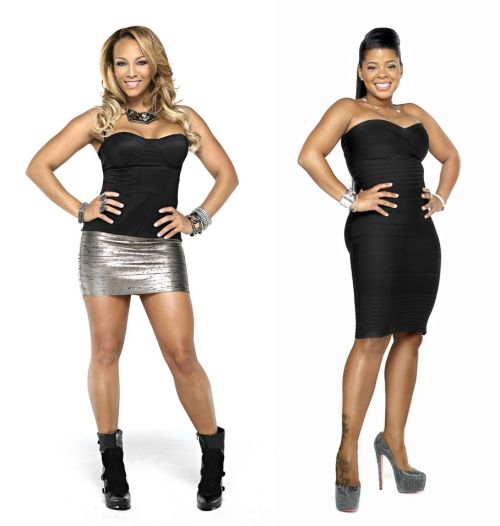 Kimbella, one of the stars of VH1’s ‘Love & Hip-Hop’ is back in headlines, this time for speaking on her infamous fight with Chrissy Lampkin.

The model/girlfriend of rapper Julez Santana, was shown in a preview for this season physically fighting Lampkin, the fiance of Jim Jones.

According to her however, the incident was unfair because Lampkin caught her off-guard and acted if she was “getting some air” before she attacked her.

She tells The Jasmine Brand,

“That’s exactly what happened and (of course) I’m going to confirm it because I’m going to stand and hold my own…because that’s what people need to understand…I hope it’s shown in the show….that’s what people need to understand. I need to get it across that I’m not a bitch coming out to tell Emily like ‘yo listen, this is what I did, and what!” No, never. I would never be like that to anybody.” 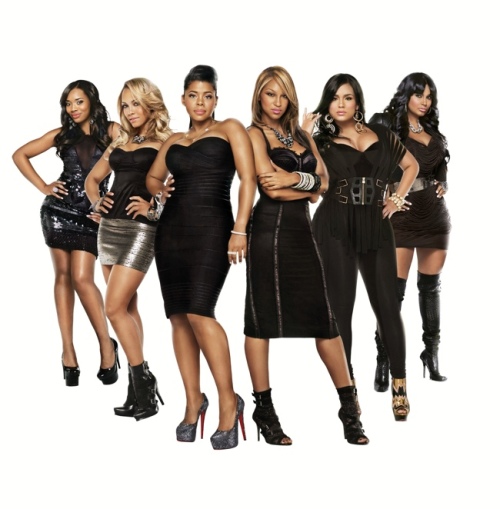