Trey Songz Gets Into A Fight @ His B-Day Bash… 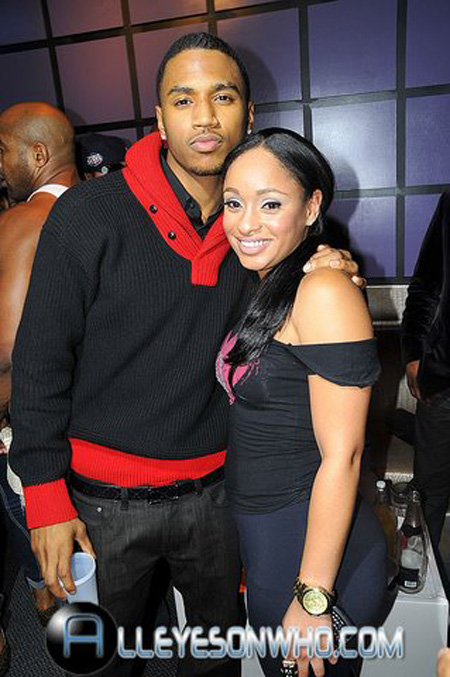 Bossip was in the building with Trey Songz as he brought in his 25th birthday in NJ at local hot spot 501 Lounge, and got more than a couple gifts.  Apparently he got into a brawl in VIP. Pop the top for the insider details.

From the looks of things Trey Songz security didn’t want anyone in his VIP area not even R&B singer Joe or his “alleged” jump off Tahiry.  When the two celebs 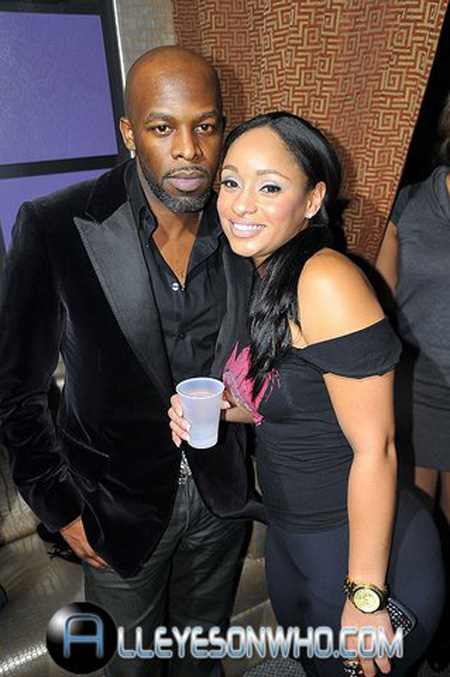 came into Trey’s VIP area they were asked to leave and that’s when all hell broke loose.  Trey Songz entourage began to get at Joe and it was all over from there.

We did see a major scuffle and Trey wasn’t the one whose face was messed up so we guess from the looks of things he won.  Trey tweeted on the situation and said this:

Tagged as A, Fight, Gets, Into, Trey Songz