Washington D.C. authorities along with ATF confiscated over $7.2 Million dollars in drug money and over 161 firearms by impersonating a fake rap label with a fake artist.

The police created the “Manic Enterprisess” studio in Northeast Washington, for fictional rap artist Richie Valdez in November of 2010.
Agents then told the underground world and black market that they were seeking to purchase weapons and drugs.

Over the course of the year, agents confiscated 161 firearms (including a rocket launcher), 29 assault weapons, 80 pounds of methamphetamine, 21 pounds of cocaine, 1.25 gallons of PCP, 24 pounds of marijuana, heroin and Ecstasy. 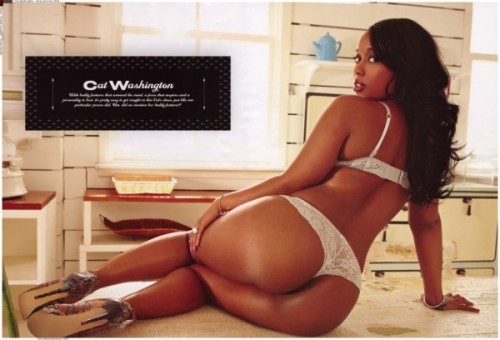 Cat Washington sat down with Philly’s 107.9 Q Deezy VJ leaving no question unanswered about their past relationship.

On how she met Drake:

We met on the set of “Best I Ever Had.” It was real cool! We sat on the bleachers on set directed by Kanye [West]. Having fun, tweeted each other back and forth–real cool. Never thought it would go anywhere just cool, kicking it. The next thing you know I’m in Toronto and we’re having dinner.

He flew me out to Toronto and we started kicking it and liking each other. One flight turned into ten, then the next thing you know I got a toothbrush in there and it’s on.

How long did it take for you to get from just dating to a relationship?

You moved to Toronto?

Yeah, I was actually there and packed up and was like “I’m out….I’m in love.”

Did you meet his mom?

Did she know you like, “Oh, what’s your name again?” or she KNEW you?

Well, at first it was like that but then it was like, “Oh this hoe is still around, huh? Oh, she’s still here.” After a while it was like, “Hey, Mom!” I’m from Philly and I’m in Toronto now…that’s my boo.

How long did it take you to go from condom to no condom?

That’s assuming there was ever one involved.

On if she was in love with Drake:

It’s a problem [when] you had the kind of relationship we had. That was my dude; it wasn’t somebody I was just kicking it with. If you were just kicking it, you can do what you wanna do but I was yours and you were mine. 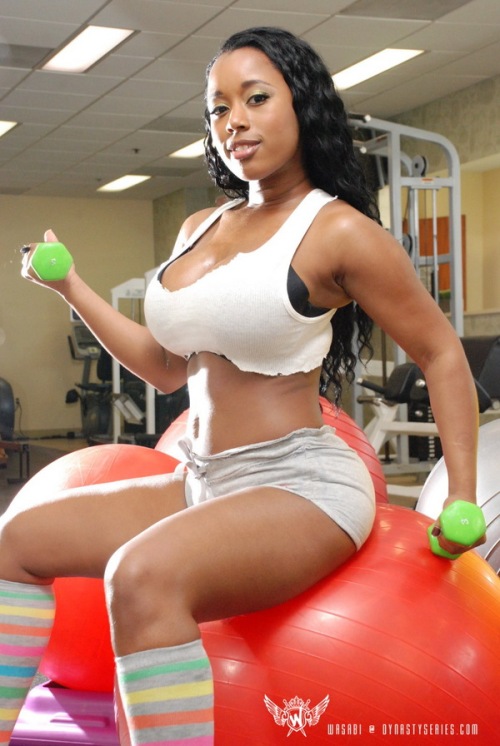 On if he gave her gifts:

He’s a very kind-hearted individual. We traveled a lot and we shopped so of course the price tag got a little expensive. A car, bills paid..but we were together so it wasn’t like he was tricking.

On if he’s well endowed:

He is a phenomenal “peach eater” and he is black and Jewish and the black side is Mandingo.

On why they broke up:

Well, we broke up because I wanted to do The Bad Girls Club 2 and that was a whole big issue too. I was like, ‘I have my own career and I need to move forward’ and he was kind of like ‘I really don’t want you to go on there and embarrass me.’ I was like, ‘Well, you know my career is my career. You know you’re Drake and you’re cool but I need to be cool too. I can’t sit around and try to get pregnant by you and be a baby mama. I need to make a career for myself.’

Rep. Anthony Weiner: ‘I Was Hacked’

Rep. Anthony Weiner: ‘I Was Pranked’, posted with vodpod

Weiner denied tweeting a lewd photo but won’t comment on whether it’s him. 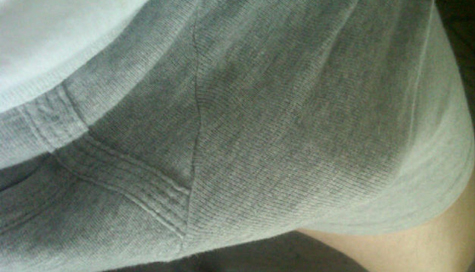 U.S. Rep. Anthony Weiner who was a top candidate for next Mayor of New York is in hot water after he reportedly sent a photo of his groin to a 21-year old girl named Gennette Cordova from Whatcom Community College in Washington that he’s never even met. Gennette is listed as a fan of Weiner’s and once called him “her boyfriend” on the site but Weiner is sticking by his story and saying his Twitter was hacked but he doesn’t know if that’s him in the picture.

THE MOST DANGEROUS CITIES IN THE U.S. In a historic vote, the city council for the District of Columbia has voted to pass a bill that would make same sex-marriages legal by a count of 11 to 2.

One more vote is required to make the move legal but that is expected to be a mere formality as 10 of the 13 city council members co-sponsored the bill in its introduction. That vote will take place later this month with Mayor Adrian M. Fenty promising to sign the bill into law as soon as it reaches his desk.

Everything is not in the proverbial clear for gay marriage supporters as Congress has to review the law before it can go into effect.

Even so, a D.C. victory will be a huge victory for gay marriage advocates after suffering several highly publicized losses in major public arenas.

Currently Iowa, Massachusetts, Connecticut, and Vermont are the only states that allow same sex-unions.

Tagged as D.C. Is Expected To Legalize Gay Marriage, Washington