The BET Hip-Hop Awards wil take place this coming weekend at the  Boisfeuillet Jones Civic Center in Atlanta and will air Tuesday, October 9.

50 Cent and Fat Joe are rumored to put their long standing feud aside this weekend in the name of their late manager, Chris Lighty. Complex is reporting that former acts from Violator management including 50 Cent, Fat Joe, Busta Rhymes, Missy Elliott and more will perform a medley of hits in a tribute to the Hip-Hop super-manager. BET’s Vice President of Communications Tracy McGraw refused to confirm the details of Complex’s report. When asked if BET could deny the same thing, McGraw explained: “That’s a good question. I think we’ll just go with ‘Could not confirm.'”

Erica Ford and the NY Peace Week committee will hold its annual press conference at City Hall this Tuesday, January 17, 2012 at 12:00 noon.

Congrats To Beyonce & Jay-Z On The Birth Of Blue Ivy Carter! 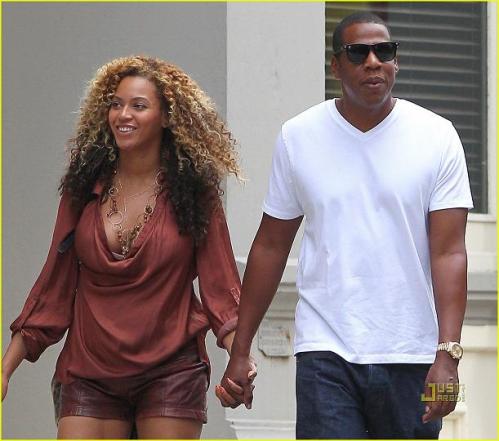 Beyoncé and Jay-Z have welcomed their first child – a baby girl, it has been reported.

The music power couple have named their daughter Blue Ivy Carter, according to E! Online.

The 30-year-old singer gave birth to her daughter by scheduled caesarean section at Lenox Hill Hospital in New York City last night and the website reports ‘multiple sources’ have confirmed the news.

Celebrities have already started tweeting their congratulations to the couple with Russell Simmons and Rihanna were among the first.

Russell posted: ‘Congrats to my good friends Beyonce and Jay-Z.’

According to the New York Daily News, Beyoncé checked into the Upper East Side hospital under the name Ingrid Jackson.

Beyoncé, who was spotted out with her mother on Thursday night, is said to have booked out the entire fourth floor spending $1.3million it has been claimed.

Congratulations To The New Mom & Dad On Baby Girl!

Don Trip Freestyle On Sway In The Morning! 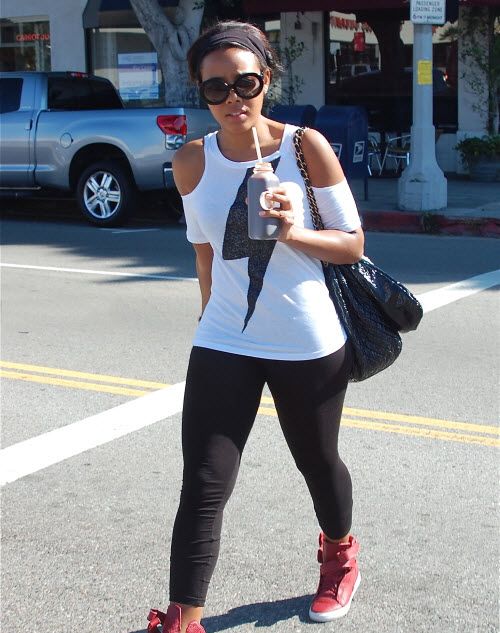 Angela Simmons was spotted in West Hollywood yesterday rocking some see through tights showing off that thong. 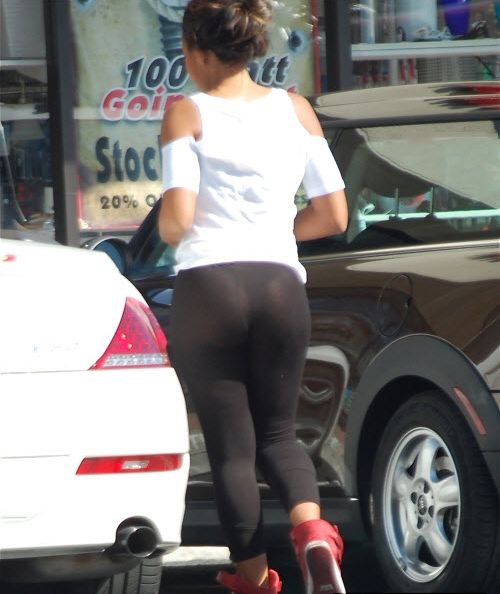 Chris Brown & Affion Crockett Has A ‘Michael Jackson’ Dance Off! 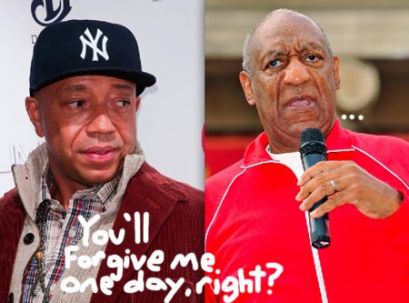 It’s no secret that Russell Simmons and Bill Cosby have been feuding publicly regarding Cosby’s State Of Emergency campaign regarding the state of hip-hop and its cultural messages.  Simmons took to his blog where he says he tried to end the feud when he ran into Cosby at the Jackie Robinson Annual Awards dinner last week – and lets just say it didn’t go too well.

Anyhow, I love Bill. His next move was straight up old school pre b-boy hood shit. He walked by me and bumped me with his shoulder as I walked off stage after presenting my award to Sean, just like the cool ass character in “Let’s Do It Again.” I then loved him even more. He’s from the same hood I’m from, just got a lucky break like me, cause I am those suffering men. And after that elbow I knew he was too.

Let’s all discuss the real causes of the suffering and not point our finger at a few poets who are mere reflections of a reality that needs all of our attention.

Angela Simmons Topless In BE! Magazine! 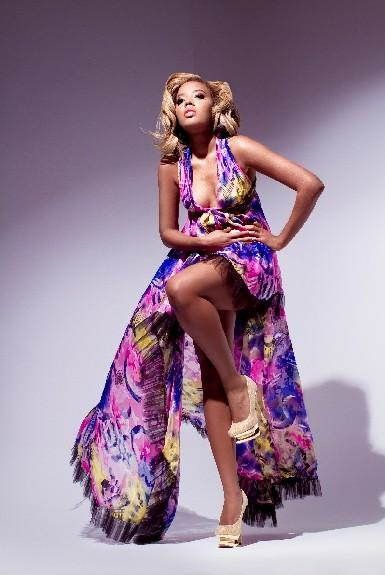 Angela Simmons graces the pages of the latest BE! Magazine! 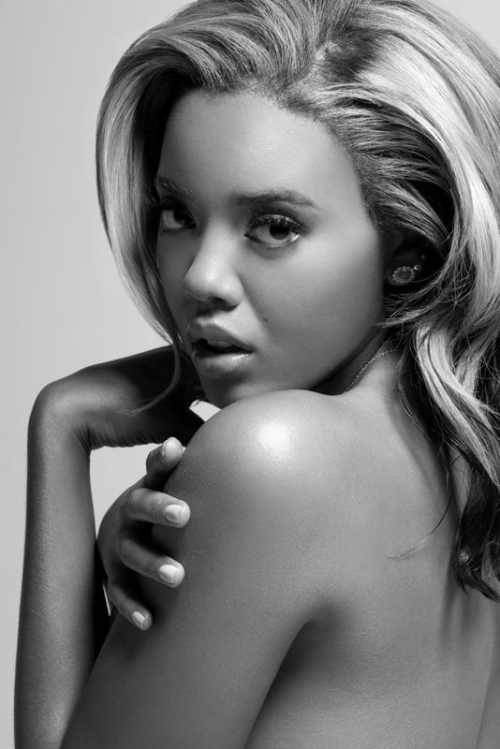 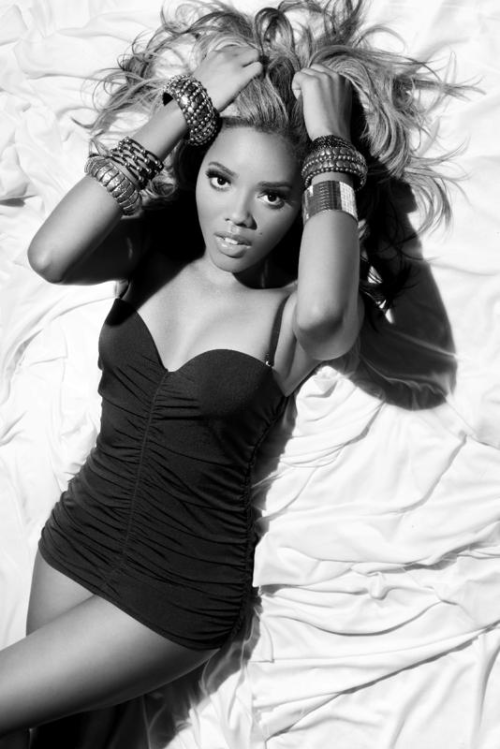 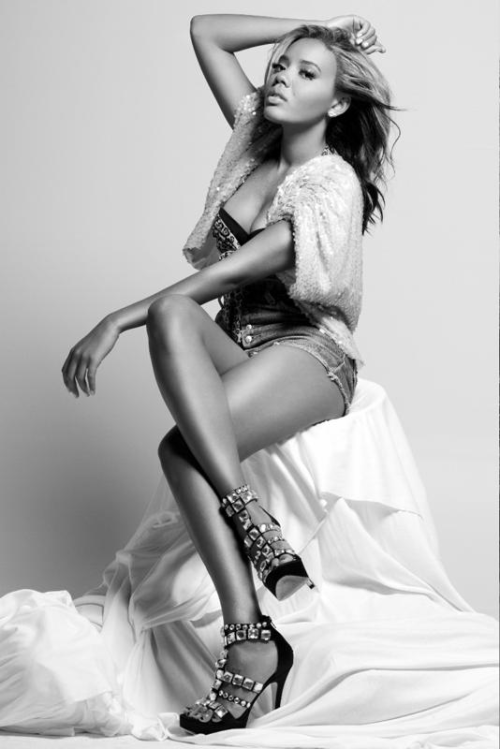 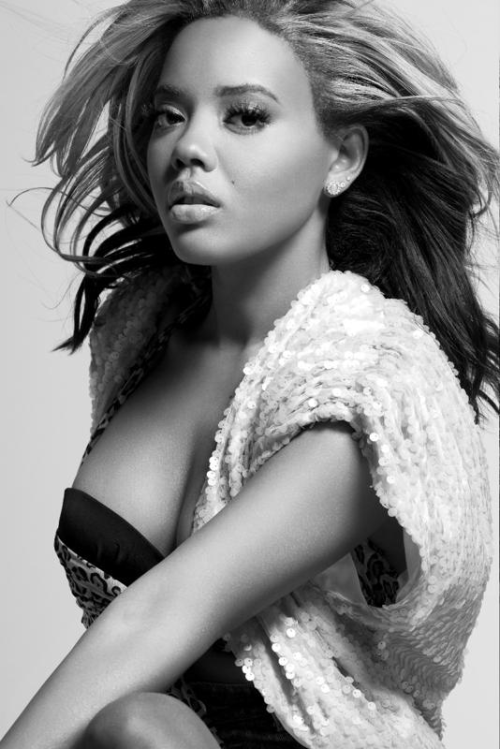 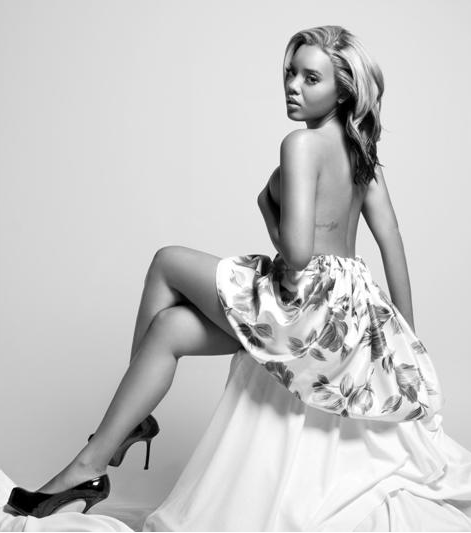 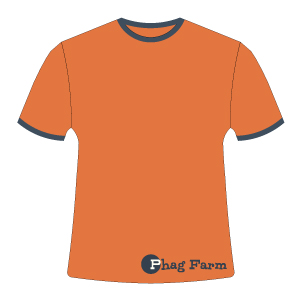 A $7 million lawsuit has been filed against Phag Farm whose name is an acronym for “Pretty Hot And Gay,” which also serves as the description of the clothing company.

The Florida-based company is owned by Lisa Wright.

Wright attempted to trademark the company name in 2008 before receiving a cease-and-desist letter from Phat Fashions, the company that owns the Phat Farm trademark.

The lawyers for Phat Fashions are suing for trademark infringement because the name similarity confuses the consumer.

They are also suing for unfair competition since the prices and merchandise are virtually identical to Phat Farm.