50 Cent – “Off and On” Official Music Video, posted with vodpod 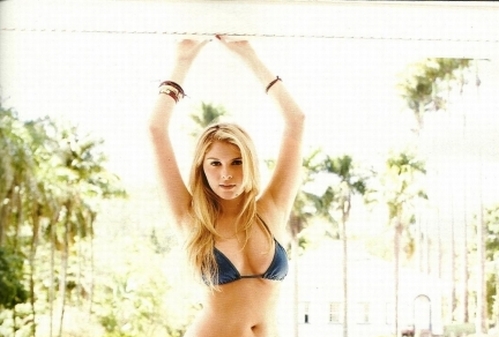 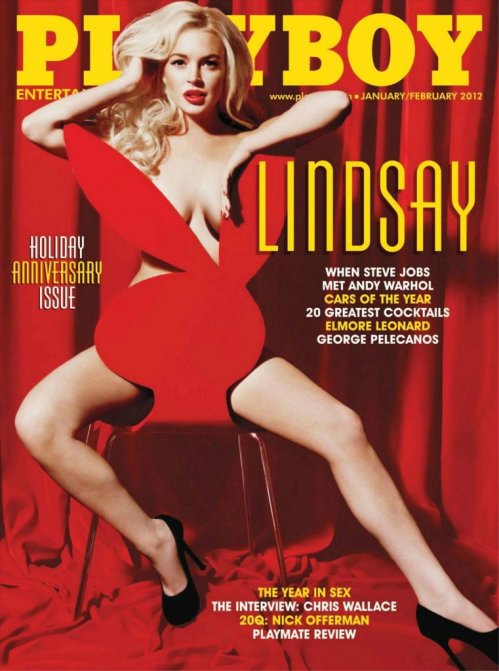 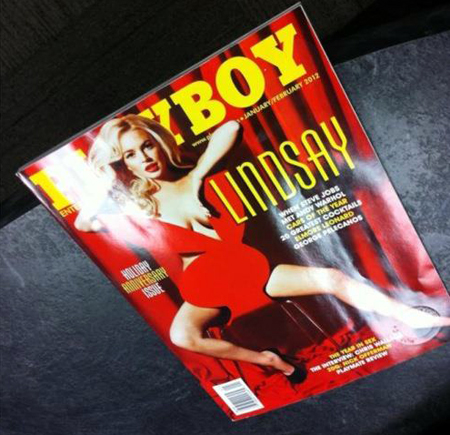 Things were literally on and popping on South Beach, Miami this Memorial Day weekend.

Miami, which draws thousands of tourists for Memorial Day weekend celebrations each year, saw two shootings that left one person dead, and as many as seven others injured, including two police officers.

According to the Miami Herald, two police officers are in the hospital after two early Monday morning shootings.

A second shooting erupted later around 5:15 a.m. just blocks away from the first in the area of 14th Street and Washington Avenue.

According to Miami Beach Police, a total of five people were taken to Ryder Trauma Center with injuries.

One person was killed in the shootings.

The video posted below was filmed by a bystander, and shows footage from one of the shootings that took place on Collins Avenue and 15th Street..

Police opened fire on a car, that had been involved in an earlier crash with a police car.

A-Mafia – “What The Streets Made Me”

A-Mafia – “What The Streets Made Me” , posted with vodpod

For not calling and notifying owners of a the jewelry store about the necklace she “borrowed” soon enough Judge Stephanie Sautner ruled in California today that Lindsay Lohan has violated her probation and must serve 120 days in county jail for the misdemeanor.  She also will have to serve 480 hours of community service, 120 of which at the LA morgue.