As stories start to develop on Slim Duncan’s murder last night, Hip-Hop Enquirer reports that the senseless murder was over an argument about  candy at a Gucci Mane video shoot.

Gucci was also said to be on the scene when the shooting occurred but immediately fled.  (Just getting out of jail, we understand that one.)

Apparently Slim got into an argument with an unidentified person over candy when the shooter pulled out an automatic weapon shooting Slim dead. 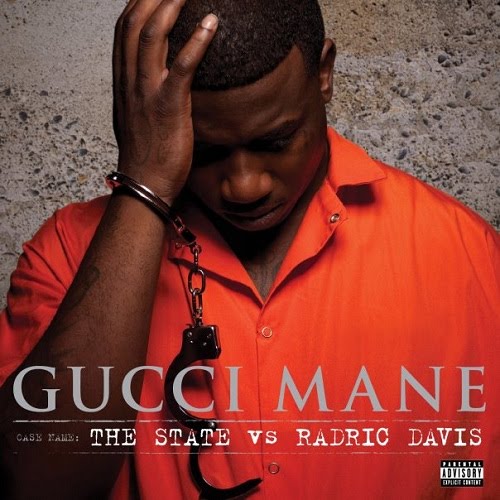 The rapper was denied a chance at a sentence reduction when a DeKalb County judge ruled against his attorney’s motion. To make matters worse, Gucci was hit with a civil by a woman he pushed her from a moving vehicle when she refused his offer of $150 to go to a hotel.

“He thinks the rules don’t apply to him,” said the woman’s attorney, B.J. Bernstein. She told the Atlanta Journal Constitution that she wants Gucci to be held accountable for his actions.

“He pushed a woman out of a moving Hummer,” she said. “Sometimes jail is not enough for some people and some people who have celebrity and the one thing that scares them more than anything else is to go after them civilly.”

Gucci’s attorney offered to have the rapper give a free performance at the DeKalb County Battered Women’s Shelter, but the judge in the case wasn’t having it.

“I don’t think it would be appropriate to let him out just because he’s a rapper,” DeKalb State Court Judge Eleanor Ross said.

Gangsta Boo Speaks On Kreayshawn “I Think She’s A Wigger”

“I don’t listen to Kreayshawn, I’m really not feeling her,” Boo told XXL. “I think she’s a wigger. I think she looks like she came out the movie B.A.P.S.; like the whole ghetto girl thing, I don’t know if that’s how white girls do it in Oakland. I really don’t know.

Did Gucci Mane Get Released From Prison? 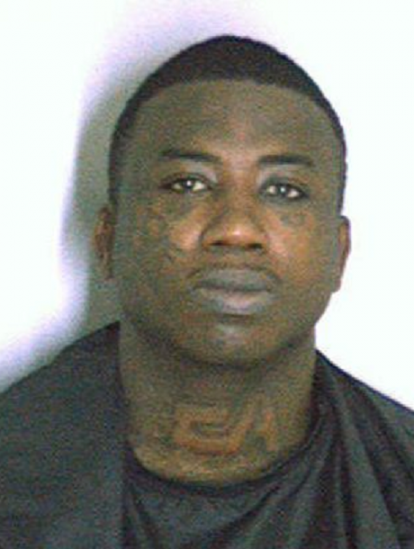 No official word on Gucci’s release…

In September, Gucci Mane was sentenced to six months in prison after pleading guilty to battery, stemming from an incident where the rapper pushed a woman out of a moving car.

According to a tweet by 1017 Brick Squad member Waka Flock Flame, Gucci Mane could very well be a free man right now. 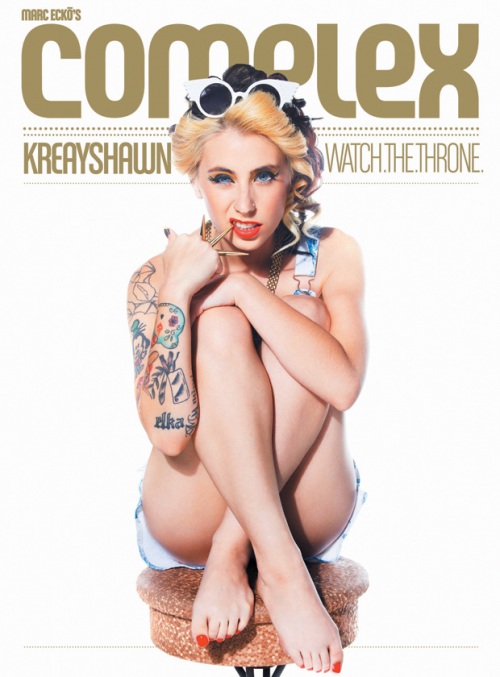 Like it or not, the “Gucci Gucci” girl is a star and she’s here to stay.In her interview with Complex, the 21-year-old rapper talked about her success saying,

“I never made anything with the intention of signing a record deal.”

“It was just for fun. The moment I realized I could get a record deal, was when I got a record deal. I didn’t see myself getting famous.”

“People say, ‘You’re changing the game. I’m just being me. This is what I’ve been doing.”

The October/November issue of Complex hits stores on October 4th.