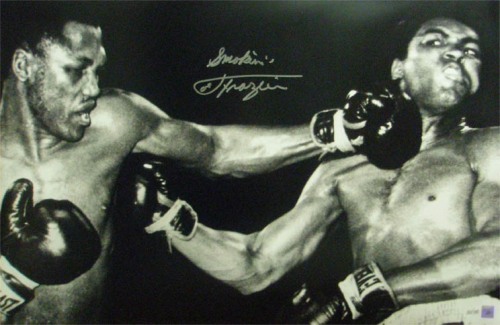 The 67-year-old Frazier, who was in hospice care, died last night after being diagnosed with liver cancer in October, Darren Prince, a spokesman for the Frazier family, confirmed in an e-mail.

Muhammad Ali, who was beaten by Frazier in “The Fight Of The Century” and forever indebted  to Frazier for keeping him afloat during his draft dodging ordeal with the U.S. government, released a statement to ESPN saying,

“The world has lost a great champion. I will always remember Joe with respect and admiration. My sympathy goes out to his family and loved ones.”

Amar’e Stoudemire stops by Foot Locker to look for a “job” and to preview the Nike Air Max Sweep Thru. 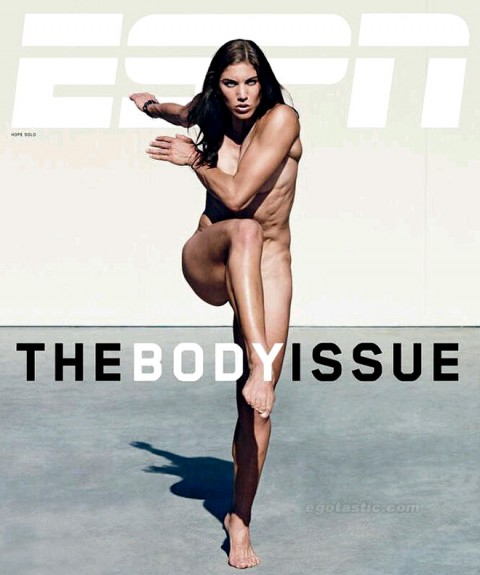 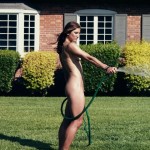 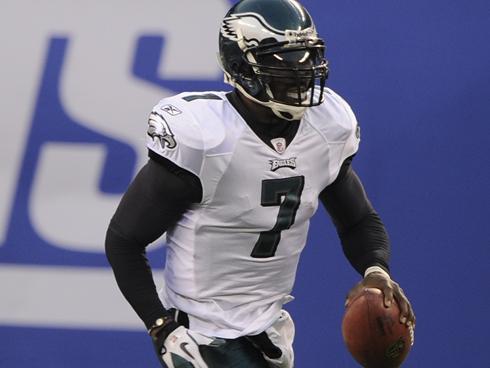 Michael Vick who just signed a 6-year deal with the Philadelphia Eagles worth $100 Million dollars it was reported by ESPN.

The Eagles designated Vick with their franchise player tag before the lockout and had until Sept. 20 to sign him to a multiyear contract.

Under the franchise tender, Vick was set to earn about $16 million this year. He once had a $130 million deal with the Atlanta Falcons that was the NFL’s richest before losing two seasons of his career while incarcerated for 18 months in a federal prison for dogfighting.

ESPN Under Fire For ‘White Vick’ Image, posted with vodpod

Jalen Rose Sentenced To 20 Days In Jail For Drunk-Driving! 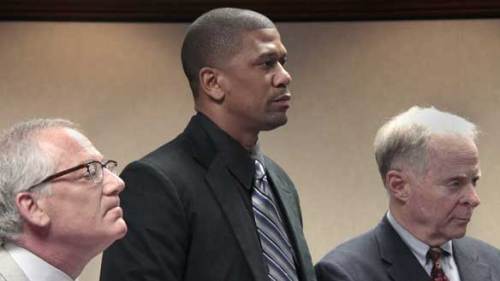 According To Reports By: Wchbnewsdetroit

Jalen Rose has been sentenced to 20 days in jail after being arrested for drunk driving in Oakland County. The former NBA star was arrested on March 11, after a breathalyzer test revealed his blood alcohol level to be 0.12. Jalen plead guilty to the charges and is scheduled to report to Oakland County Jail on August 2nd!

Pippen made the comment last week during ESPN television/radio show Mike & Mike In The Morning.

According to James however, while flattering—the statement’s simply not true.

He tells Miami’s The Sun Sentinel,

“Michael’s an unbelievable player. I’ve got a long way—long way—to be mentioned as far as one of the all-time greats. Not even just Jordan. There’s a lot of great players who have played in this league. Larry Bird, Kareem Abdul-Jabbar, all these guys who are floating around with multiple rings, Bill Russell, all these guys who have pioneered this game.”

“I’m gracious. Humbled by Scottie’s comments, especially with him being a teammate of his and seeing Michael on a day-to-day basis. But as far as me, I’m not going to sit here and say I’m better than Jordan. I’m not better than Jordan.” 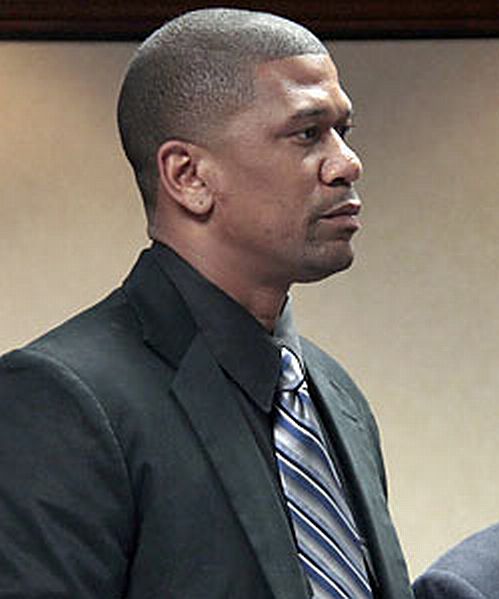 Standing beside his attorney, Rose pleaded guilty in district court in Bloomfield Hills to operating a motor vehicle while intoxicated.

Rose was arrested March 11 in neighboring West Bloomfield Township. Despite what an officer described as an odor of intoxicants on Rose’s breath and slightly blood shot eyes, Rose told police that night he didn’t have a drink and that he doesn’t drink.

However, the story was different one before Judge Kimberly Small, who asked Rose how many drinks he had leading up to the crash.

“I’m embarrassed to say I had six drinks that evening.”

Rose, an NBA analyst for ESPN, left the courthouse without speaking with reporters.

Ray Lewis Speaks On The Effect Lockout Will Have On Crime!