Pyrex Peas sits down with Currensy after the show on his tourbus to discuss some questions the fans have for him about new album & more…The upcoming LP, Jet World Order, in stores November 29.

Vybz Kartel is currently in jail awaiting an October 26th hearing where he’s expected to answer charges of murder, conspiracy to murder and illegal possession of a firearm in relation to the shooting death of Barrington “Bossie” Burton, a 27 year old businessman/promoter from a St. Catherine address.

This is the second count of murder he has been charged with over the past three weeks.

It had been reported weeks earlier that a badly burnt body was found in a building believed to be owned by the self-proclaimed “World’ Boss.” 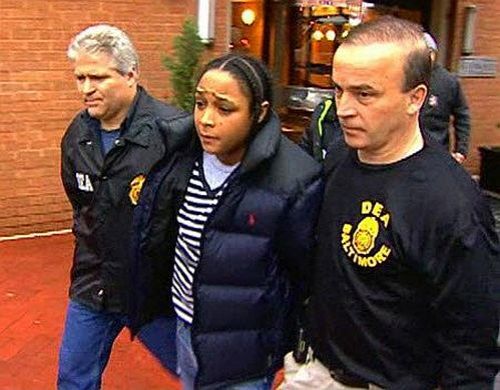 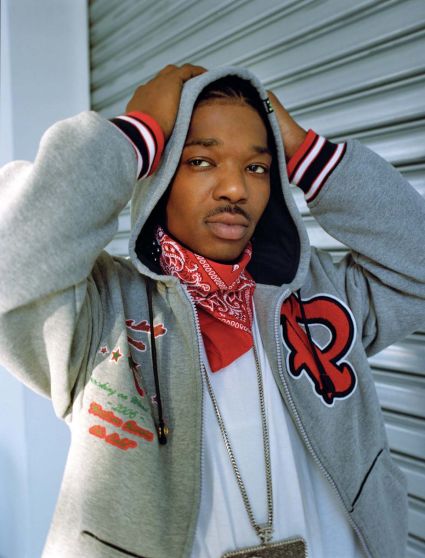 New Orleans rapper B.G. was indicted by a federal grand jury on Thursday on gun and conspiracy charges.

U.S. Attorney Jim Letten said the former Hot Boy faces two counts of being a felon in possession of a firearm and one count of conspiracy to obstruct justice.

The charges stem from a 2009 traffic stop, where officers recovered three guns, two of the guns were reported stolen.

B.G. was arrested along with two others, Demounde Pollard and Jerod Fedison.

According to reports, B.G. conspired to obstruct justice by “inducing Demounde Pollard to sign a false affidavit attesting that Dorsey did not possess three firearms on Nov. 3, 2009.”

Letten stated that, both Pollard and Fedison have pleaded guilty in the case and are awaiting sentencing.