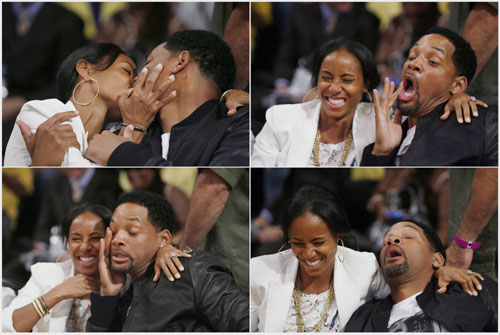 Will Smith and wife Jada Pinkett Smith just became the next entertainers to own a professional sport team.  He went back home to Philly to buy a percentage of the Philadelphia 76ers.

The Smiths just made a major move in the sports world.  Will became the 4th major recording artist, along with his wife Jada, to own part of an NBA team.

The dad of 3 is part of an investment group, headed by multi-billionaire Joshua Harris, who made the major purchase and was unanimously approved by the NBA Board of Governors.

“My partners and I are thrilled to have become owners of the Sixers,” Joshua Harris said in a statement. ”It is an honor to become part of this storied franchise. We have a lot of work to do, but we have a rich history, a strong foundation and a bright future.” 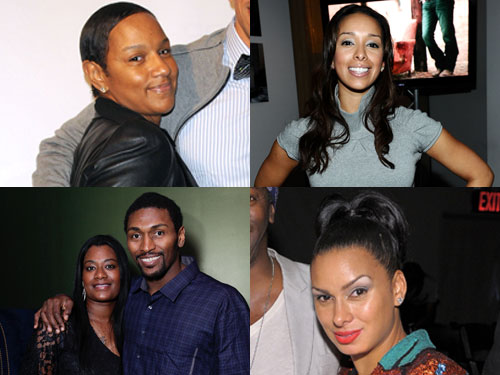 This week VH1 announced that the new season of their hit reality series Basketball Wives will be filmed in Los Angeles later this year. The upcoming season will follow a new group of women.

Gloria Govan, fiancee of L.A. Laker Matt Barnes, will be returning for the new season. Her sister Lara Govan will also appear on the show.