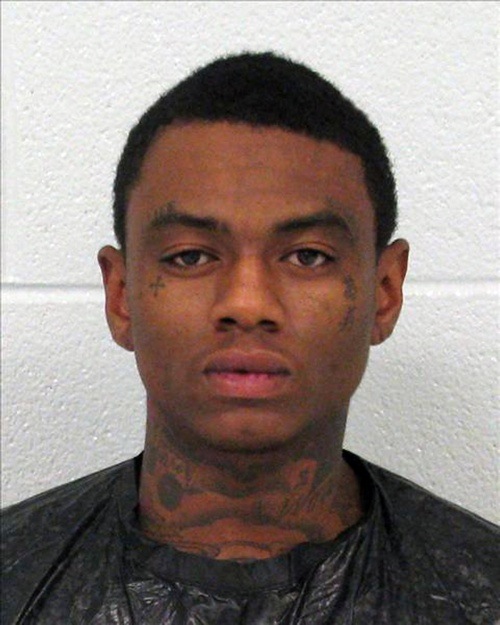 TMZ reports De’Andre “Soulja Boy” Way was arrested in Temple, GA around 3:15 this morning.  All because the 21-year-old decided to ride around with weed and guns after he was pulled over for a traffic violation.  The site reports:

…during the stop, cops found a “substantial amount” of marijuana and cash inside the vehicle.” Soulja and the 4 other men were all arrested.

Law enforcement sources tell us officers also found guns inside the car — though it’s unclear if any of the men had the proper licenses to be in possession of the firearms.

One source with knowledge of the situation tells us there was roughly $70,000 in cash and drugs in the car.

Tupac Back: The Life & Death Of A Rap Icon

Lil Wayne – “How To Love” [Music Video], posted with vodpod

Beyonce will be on the cover of the upcoming August/September issue of Complex magazine.

Montel Williams Opens Up A Weed Shop In Sacramento! 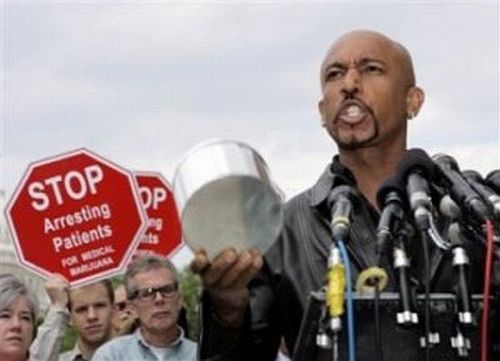 Montel Williams is not only becoming an advocate of medical marijuana, he’s about to sell it.

Claiming prescription drugs almost shut down his kidneys, Williams was given the suggestion by a doctor to try some cannabis sativa and it worked for him.

“We’ve been caught up in culture surrounding medical marijuana that’s 20 years old,” Williams said. “While adhering to every single state law, we want to provide safe access for patients and really medicalize this. Patients should be put first.”

The Abatin Wellness Cooperative facility is heavily monitored by cameras, no weed can be consumed on the property and the “medicine” isn’t even visible to the public. He wants the center to be somewhere that your parents would feel comfortable going to for help.

Williams said he wants to change the stigma surrounding doctor-prescribed pot use.

“It’s absurd. I can go get morphine pumped into my system and nobody’s got a problem,” he said. “But all of a sudden they’re really worried if I smoked a joint.”

Steve-O called up Whoo Kid live on Shade 45 to talk about being a “professional idiot” and more!

Did Steve-O really do drugs with Mike Tyson in a bathroom?! Did he get choked out by Raekwon for whipping out his balls out at an ODB tribute?! Has he ever been possessed by demons? Did he get a blow job from a transsexual?! How long has Steve-O been officially clean? Did Johnny Knoxville help save Steve-O‘s life? Although he is clean and sober will he ever stop being a jackass?!

SMH: Another Child Dies After Being Left In A Hot Car By Accident!

We’ve seen it happen time and time again where someone somehow forgets about their own child, doesnt believe they’ll be gone that long and its safer to leave then sealed in the car, or just too naive to believe it’s warm enough that day for something like that to happen to them.

This case has a definite twist in it from the normal scenarios. A three-month-old baby died last Sunday afternoon at the Northwest Mississippi Regional Medical Center in Clarksdale after being left in a hot car by accident by his parents while they attended church. The mother,Catherine Collins,sings in the choir and the father ,Norman Collins, Jr., is the Minister of Music and they were running late that day. Catherine immediately rushed in but Norman stayed behind. Before going inside, Collins was greeted by a church member who asked how he was doing. Collins responded that he was fine and told the member to get the baby from the car to be taken to the church’s nursery. The member didn’t hear Collins and the baby was left inside the car.

Tagged as Another Child Dies After Being Left In A Hot Car By Accident, Automobile, Cannabis, Catherine Collins, Mississippi, Norman Collins, SMH: Another Child Left In Hot Car & Dies...