According to TMZ, Storch was arrested after attempting to conceal a bag of cocaine in a trash can at the Cosmopolitan Hotel in Las Vegas back on February 4th. The police report states that the arresting officer located the bag after receiving a tip from hotel security and discovered that it contained 2.7 grams of coke. 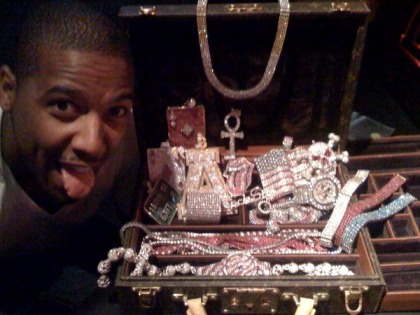 Law enforcement sources wouldn’t specify what constituted the threats, but they tell us, Juelz — real name LaRon James — was also booked for disorderly conduct. According to law enforcement, the rapper refused to let officers search his vehicle, which was later impounded by cops. Juelz was released hours later on $46,500 bail. Calls to his reps were not returned.
via TMZ

How many mug shots they gonna take of me, before they understand they ain’t gonna pin a case on me –

A! Smh It’s the NJ bergen county police they be bored “no action” smh so when they c someone like me they make it a big deal #godforgivethem
– Juelz Santana

Vybz Kartel has been charged with murder.

Kartel is accused of killing a 27-year-old promoter Barrington “Bossie” Burton in Jamaica on July 11th, 2011.

Vybz was arrested yesterday and charged by the Major Investigation Task force, after being arrested in Kingston last week for marijuana possession.

Reports state that the initial arrest occurred, so police could hold Vybz until he was officially charged in the murder of Burton.

Vybz was charged with illegal possession of a firearm, murder and conspiracy to murder. 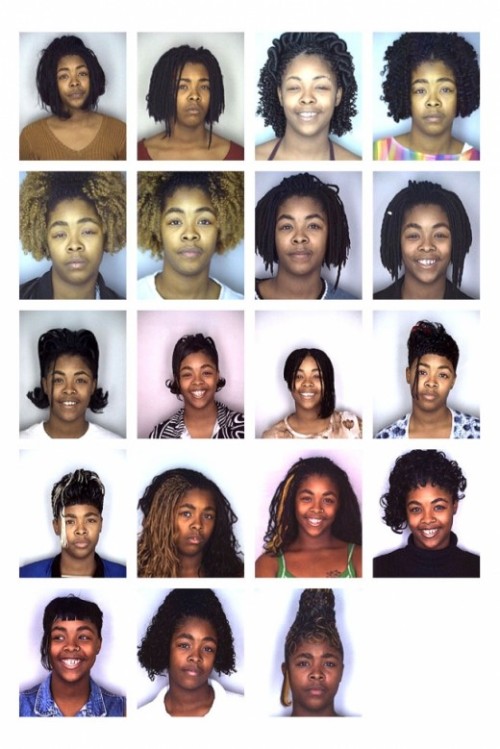 Khia was arrested on Saturday in Dekalb County, Georgia. The rapper was charged with concealing/endangering property-secured interest. She was later released on a $500 bond.

Getting arrested is nothing new for Khia we have seen her more than too many mugshots. In the past, Khia has been arrested under the name Khia Chambers, but this time she used the alias Khia Finch.

Katt Williams Gets Kicked Out Of His Own Stand Up Comedy Show!

Katt Williams Kicked Out Of His Own Stand Up Co…, posted with vodpod

Katt Williams got so belligerent toward the crowd at his own comedy show last night, the club had to kick him out — and then called the cops on him when he tried to get back in! Katt was scheduled to perform two shows at the Improv in Ontario, CA last night — but according to our witnesses, Katt got tossed from the 8:00 PM show and the 9:30 PM show was cancelled.

Katt Williams Wildin’ Out On Stage In Albuquerque,New Mexico!

Katt Williams Wildin’ Out On Stage In Albuquerq…, posted with vodpod

Caught On Tape: Rochester Police Arrest A Woman In Her Front Lawn For Filming Traffic Stop!

On May 12th, A Rochester woman was arrested for taping a traffic stop in front of her 19th Ward Home. She was standing in front of her house with a hand held recording device when the arrest happened. Officer Mario Masic, Rochester Police Department, executed the illegal arrest. Video released by Rochester Independent Media Center

A Brooklyn teen has been arrested for the fatal shooting that took place on Brighton Beach in Brooklyn, New York last week.

19-year-old Iloune Driver has been charged with second-degree murder and assault with intent to cause serious physical injury.

Driver has a long arrest record that dates back to 2008. He was arrested nine times, including once for gun possession and robbery. 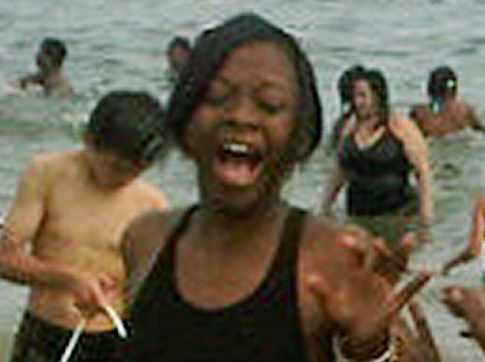 The shooting happened last Thursday, after a fight broke out on Brighton Beach in Brooklyn.

The gunfire killed 16-year-old Tysha Jones and five wounded others.

Driver also has a sealed case going back to 2010. 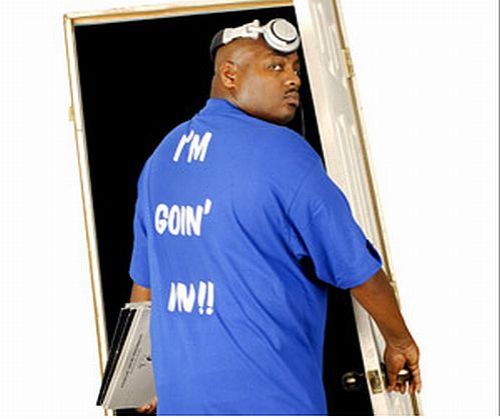 Mister Cee’s return court date is unknown at this time.

BE FREE MISTER CEE BE FREE!

WTF: Teacher Arrested After She Had Sex w/ 5 Students @ The Same Time!

WTF: Teacher Arrested After She Had Sex w/ 5 St…, posted with vodpod

“A teacher has been jailed after being accused of having sex with five of her teenage students during an orgy at her home Brittni Colleps, a married mother of three, invited the boys to her Texas home for the sex romp and the encounter was filmed on their cell phones. The 27-year-old’s husband was away overseas duty serving with the US military. Colleps, an English teacher and girl’s basketball coach, faces up to ten years in jail after being charged with five felony counts of inappropriate relationships between a student and a teacher. Although all five of the teens involved with Colleps were 18 years of age or older, Texas law prohibits sex between a teacher and a student, regardless of the student�s age.”

New Orleans Man Gets Life In Jail For Marijuana!

According to the news report:

Hood moved from eastern New Orleans to the Slidell area after he admitted to separate charges of distribution of marijuana and possession with intent to distribute marijuana on Dec. 18, 2009, in Orleans Parish Criminal District Court. He received a suspended five-year prison sentence and five years’ of probation for each — which was precisely the same penalty he got in that court after pleading guilty to possessing and intending to distribute marijuana on Feb. 22, 2005. 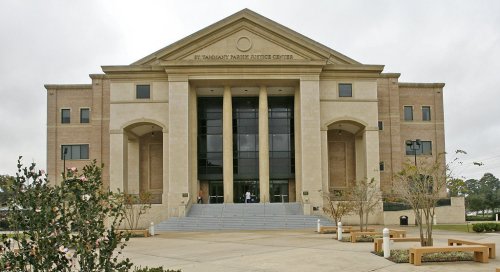 When Hood switched homes, he also requested a new probation officer based in St. Tammany. Authorities granted the wish, and the officer, Dustin Munlin, drove to Hood’s place for a routine visit on Sept. 27, 2010.  Munlin found nearly two pounds of pot throughout the house, according to court records. He alerted Sheriff’s Office deputies.  Prosecutors later charged him with one count of possession with intent to distribute marijuana.

At his trail which lasted one day Cornell was charged with one count of possession with intent to distribute marijuana which usually results in less than 15 year sentence but in New Orleans people are subject to life imprisonment after being convicted three or more times of a crime that carries a sentence exceeding 10 years.

Wow, this seems a bit severe for weed.. you getting life for weed man..SMDH!

Rapper Gucci Mane is reportedly still behind bars today after being arrested for pushing a woman out of a moving vehicle.

As previously reported Mane was taken into police custody Friday and charged with battery and violating his probation.

According to authorities Gucci was arrested on a warrant that he intentionally caused visible bodily harm to an unnamed female by pushing her out of a moving vehicle.

Now RumorFix.com reports that Mane is still in custody at a Dekalb County, Georgia jail and still waiting for someone to post his $5,700 bail.

If and when he makes bail however, the rapper will reportedly be taken to a Fulton County prison where he’ll serve time for the probation violation charge.

He faces up to 2 years in prison.