David Hasselhoff Replaced On “America’s Got Talent” By Howie Mandel 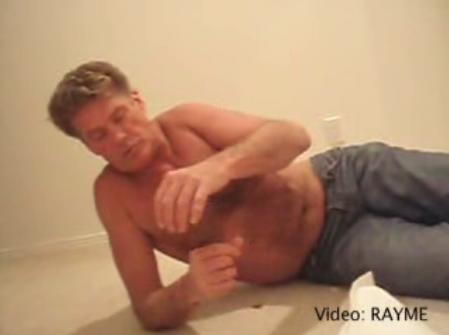 David Hasselhoff’s contract with “America’s Got Talent” wasn’t renewed, and NBC will replace the drunken mess with obsessive-compulsive mess Howie Mandel.
Though NBC, the show’s producers and Hasselhoff all have issued the usual fluffy statements indicating it was a mutual and amicable parting, I’ve learned the former “Baywatch” star had no say in it — and is deeply upset to have lost one of his major income sources.

”Even when he was sober, he was usually hung over and often in a really foul mood,” said a longtime show production honcho. ”He was horrible to deal with, and we’re all saying ‘Good riddance!’ ”

Tagged as "America's Got Talent", by, David Hasselhoff, Howie Mandel, Replaced On