Check out the video now! and make sure to support with 1 like: www.facebook.com/StreetKing

Bernard Hopkins got slammed to the floor by Chad Dawson which caused an injured shoulder in the second round. The Ref then called it a TKO, giving Chad Dawson the win.

50 Cent took over Times Square in NYC for the launch of his new energy shots, Street King.
Giving away samples, hats, shirts and other goodies.

50 Cent held a party with Smooth magzine at club Amnesia to celebrate their new issue in which 50 Cent was the photographer. Check out pics of 50 and the plethora of models in attendance.

50 Cent is launching his new energy shot, Street King. His goal is to provide 1 billion meals over the next five years. With every shot purchased, a meal is provided for a child in need. 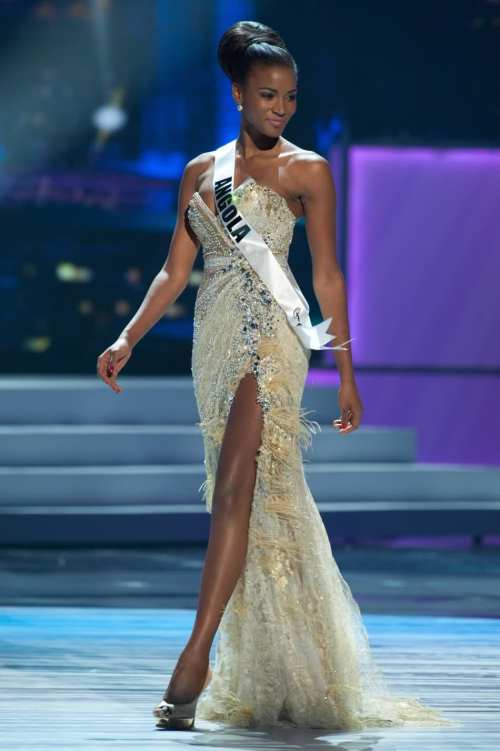 Newly crowned Miss Universe Leila Lopes hopes her victory will allow her to assist her native Angola further escape its history of war and impoverishment and said she plans to focus on combatting HIV around the globe.

Speaking in a timid voice early Tuesday shortly after taking the crown in South America’s largest city, the 25-year-old Lopes said that “as Miss Angola I’ve already done a lot to help my people.”

“I’ve worked with various social causes. I work with poor kids, I work in the fight against HIV. I work to protect the elderly and I have to do everything that my country needs,” she said. “I think now as Miss Universe I will be able to do much more.”

Responding to questions, Lopes said that she has never had cosmetic surgery of any kind and that her three tips for beauty were to get a lot of sleep, use sun block even when it’s not sunny and to drink lots of water. She said her smile was her best weapon in the competition.

Words Of Wisdom From 50 Cent!

Words Of Wisdom From 50 Cent!, posted with vodpod